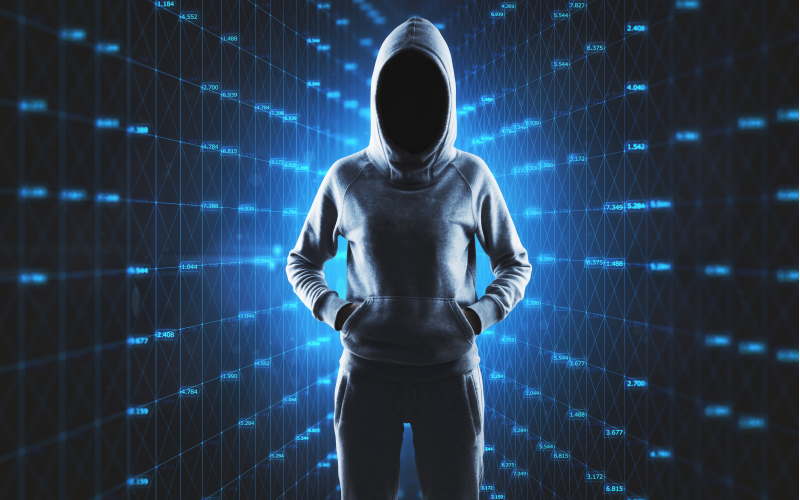 The Office of the Investigative Committee of Russia (IC) in Moscow has completed an investigation of the theft of more than a billion rubles (>$14 Million) by the supply of an electronic component for a module, which should be installed on the International Space Station (ISS). The investigation revealed that the money was laundered through Hong Kong and the United Arab Emirates.

Initially, the investigation, initiated by Roscosmos (is a state corporation responsible for space flights, cosmonautics programs, and aerospace research), was conducted against unidentified citizens. Then the charge was brought against eight persons involved in the case, in particular, the former general director of the Rocket and Space Corporation (RSC) Energia, Vladimir Solntsev. According to the materials of the case, a state contract was concluded between the Federal Space Agency and RSC Energia for the creation of a module for the International Space Station worth over 15 billion rubles (>$70 Million) .

However, Solntsev entered into a criminal conspiracy with several accomplices and, by deception, stole about a billion rubles (>$14 Million). The actions of the criminal group inflicted significant material damage on RSC Energia and Roskosmos.

It turned out that in 2017, a contract was signed between Energia and Central Research Institute “CYCLONE”, within the framework of which 1.32 billion rubles were transferred to the company’s accounts. These funds supposed to be used to supply components for the creation of the module which should be installed on the International Space Station (ISS) . The contract was overpriced three times.

As a result, after several transactions, the funds ended up in the accounts of Rosaero FZC and Somontaj general trading LLC in the UAE and Jushi com limited and Seanet trade limited in Hong Kong. According to the investigation, the defendants spent only 278 million on the actual purchase of parts and assemblies. They appropriated the rest of the money. To date, most of the defendants have been charged with large-scale fraud. Two more are also charged with legalization (laundering) of funds acquired by criminal means. The defendants do not admit their guilt.