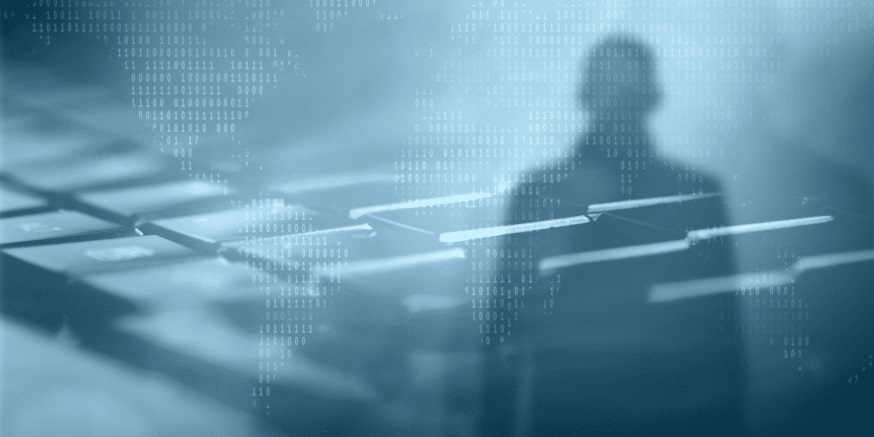 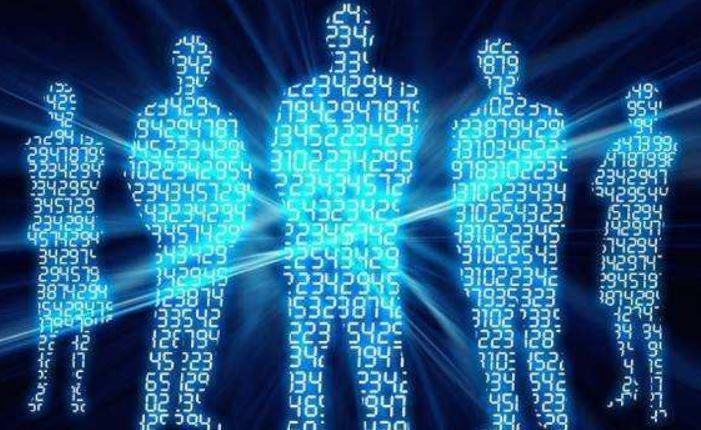 Follow the Money – Has Cryptocurrency Rendered this Adage Useless?

Cybercriminals predate the use of cryptocurrency

Indeed, editorial stories like this one “Bitcoin Gains Value Due to Criminal Use [Only], writes a Forbes Columnist” has influenced many into believing that cryptocurrency is only used by cybercriminals, organized crime and terrorist on the darknet. Before cryptocurrency, victims were informed to transfer ransom money by mailing cash through a money transfer operator (MTO). The pick-up person using fake documentation would take possession of the victim’s cash, leaving no trace of their real identity. Victims of the WannaCry ransomware attack, in May 2017, received a simple message informing them to send $300 worth of bitcoin to this address if they want to see their data again. Criminals continue to evolve by exposing any method or means available to them including technology. However, using cryptocurrency doesn’t put criminals out of law enforcement’s reach. On the contrary, as soon as a cryptocurrency is spent, the forensic trail begins. This is an excerpt from the book Cryptocurrency Modern Day Payment System or Uncalculated Risks? Which can be read on Amazon Kindle Unlimited for Free

Maybe, law enforcement panicked in the beginning, but they have adapted to cryptocurrency and their blockchain technology. Granted, cryptocurrency transactions themselves are not tied directly to anyone’s identity, but every transaction uses a unique string of letters and numbers 1Ez69nzzmePmZX3WpEzMKTrcBF2gpNQ55, that recognize the destination of both sender and receiver. These unique strings of letters and numbers give law enforcement enough information to follow transactions on a blockchain and eventually to a recipient’s e-wallet. More importantly, than the information itself is that all of a blockchain’s data is traceable, permanent, immutable, reliable and available to everyone who wants to see it.   Therefore, that line “follow the money” made famous in the 1976 motion picture “All the President’s Men” is as true today as it was then. Not only a digital time stamp but a digital witness!

Like criminals, law enforcement has adapted to these new technologies developing new techniques and tools to follow and identify cyber attackers, even on unused addresses. Agents monitor blockchains and the darknet looking for correlations across transactions and their attributes such as: Upon detecting any conspicuous activity or transactions on a blockchain or on the darknet, law enforcement will start investigating. In the hope of finding similarities that will give them vital clues in both new and unsolved cases. Therefore, agents comb through thousands of registered cases at the IC3 (Internet Crime Complaint Center). For example, in cases that involved ransomware, if a ransom was paid by registered victims, law enforcement can search for connections between the recipient’s wallets to generate a list of wallets associated with the same entity that issued the ransom demand. At the same time, new addresses are constantly checked against cases in the FBI’s case management system that are currently being worked on. For example, another agent might have already come across these addresses in association with another crime. For instance, someone who sold remote desktop protocol (RDP) credentials on the darknet for accessing third-party computers from anywhere in the world. This analysis can lead agents to exchanges, e-wallets, and even gambling sites, on which law enforcement could serve a subpoena to learn more details on the transactions and the account owners. Once the payment recipient is identified, the investigator will have a confirmed IP address, location as well as a criminal profile, potentially linking a suspect to other criminals and crimes.

Consider this before Going the Extra Mile

For those, individuals willing to go the extra mile to cover their tracks. The market is saturated with unlawful businesses offering alternative entry points and mixing services to help users improve the anonymity of their cryptocurrency transactions. Likewise, there are cryptocurrencies like Monero (XMR), DASH (DASH), and ZCash (ZEC) that offer users an extra layer of privacy by applying zero-knowledge proof or a built-in mixing process as is the case with DASH. Granted, the options for concealing one’s identity are endless and as a result, it makes life harder for law enforcement to follow or tie a transaction to an individual, but not impossible! Before deciding to use an alternative entry point or a coin with zero-knowledge proof to hide one’s identity here are some things to consider: Furthermore, any serious exchange or wallet service will conduct a thorough Know Your Customer (KYC) on every new account as part of their onboarding process. That means linking personal identity to your wallet and to your bank account. Recently, Circle-owned Poloniex exchange froze a slew of user accounts in the midst of implementing a new know your customer (KYC) verification process. Legacy account users, those whose accounts were verified under Poloniex’s old guidelines, reportedly received emails from Poloniex support requesting that they comply with the new verification method. The email asks that each legacy account provides “a verification photo…as well as a photo of a valid government-issued ID card or passport.” More on the Poloniex exchange story can be found at coincentral or click here Even the smartest criminals get careless and blockchain technology continues to be a bonafide weapon for combating and prosecuting crimes. Written by Paul Hamilton

Which can be read on Amazon Kindle Unlimited for Free  You can find more interesting articles by visiting us on one of the following platforms: AML Knowledge Centre (LinkedIn) or Anti-Bribery and Compliance at the Front-Lines (LinkedIn)
Tweets By @AMLKnowledgeCen
Manage Cookie Consent
We use cookies to optimize our website and our service.
Manage options Manage services Manage vendors Read more about these purposes
Preferences
{title} {title} {title}