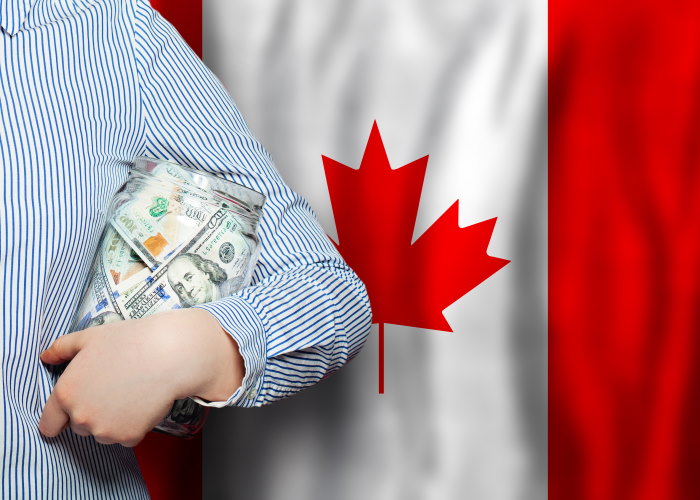 “Canada’s top banking regulator has found money-laundering controls at the country’s banks failed on numerous occasions, according to a document obtained by The Wall Street Journal.

Between 2009 and 2014, the Office of the Superintendent of Financial Institutions logged 72 failures of anti-money-laundering controls at the country’s banks, according to an OSFI document released under the Canadian Access to Information Act.

The document was heavily redacted to exclude the names of the banks. Other details, such as the dates of the failures and specifics about those instances, weren’t included. It also isn’t clear whether any of the banks ever faced penalties relating to the episodes.

OSFI declined to disclose any further details, saying it was required by law to keep such information confidential.

“We have identified issues related to financial institutions’ ability to identify high-risk customers, apply enhanced scrutiny to them and their activities, and provide effective auditing of their programs,” said spokesman Colin Palmer.

Canada has been facing growing pressure to step up efforts to fight money laundering, in line with efforts of regulators and law-enforcement agencies globally. In 2013, the US State Department named Canada and the US as countries of “primary concern” over money laundering, highlighting currency transactions at financial institutions involving large sums of money from international narcotics trafficking as being problematic.

Canada’s Department of Finance last month rated the vulnerabilities of deposit-taking institutions as “high to very high” in a report.

As regulators demand greater rigour on the part of banks, many banks, including HSBC and Standard Chartered, are pulling out of wealth-management businesses in some emerging markets where the risk of regulatory action is viewed as outweighing the opportunity.

The bank made the decision, the Journal reported, after a string of investigations in different countries and a 2013 warning from a US regulator that RBC’s anti-money-laundering controls were unsatisfactory. RBC said it worked within the legal and regulatory framework of every country in which it operated.”