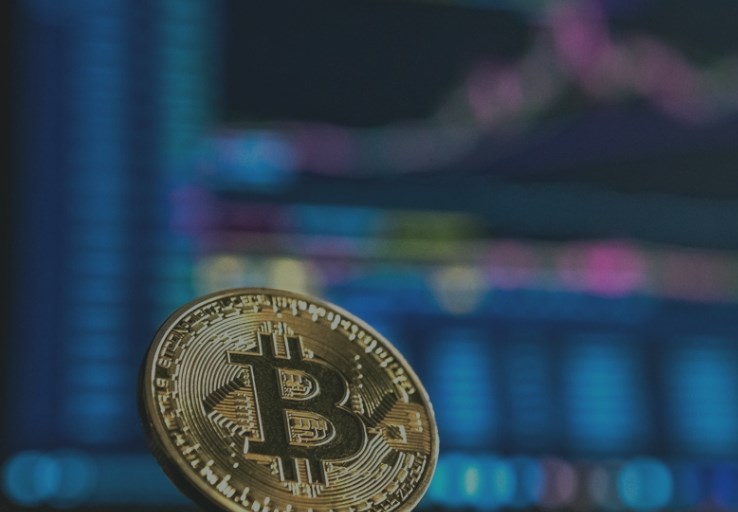 Over the weekend, Circle-owned Poloniex exchange froze a slew of user accounts in the midst of implementing a new know your customer (KYC) verification process.

Legacy account users, those whose accounts were verified under Poloniex’s old guidelines, reportedly received emails from Poloniex support requesting that they comply with the new verification method. The email asks that each legacy account provides “a verification photo…as well as a photo of a valid government-issued ID card or passport.” Each account holder has 14 days to complete the verification, under which time account functions will be suspended.

Community members took to a variety of social media to vent their frustrations over the change in KYC policy and subsequent account limitations. Many legacy account holders complain that they were blindsided by the developments, further lamenting that, even after complying with the new verification, their accounts were still frozen.

“They are not giving us ANY time to move funds, its [sic] already frozen, and verification is not working for most!”, Reddit user danglingpiledriver complains on the r/Poloniex subreddit. “They said the following in December, yet never gave us the exact date. its [sic] locked NOW without warning: “The exact date for this deadline will be announced in Q1 2018. While you will be given advance notice before this requirement goes into effect, we encourage you to verify your legacy account now…’”, the post continues.

The Reddit user is referring to a press release Poloniex posted at the end of December 2017 that alerts its customers to the KYC change. After an announcement in Q1 of this year, the release states, customers will be expected to comply with the new KYC policy. Among other suspensions, the release indicates that users who fail to verify their accounts by the announced deadline will have their trading privileges revoked and deposit addresses barred. But it also promises that “[withdrawals] will remain enabled at the daily withdrawal limits prior to the deadline.”

Moreover, it claims, “[if] at any point you verify your legacy account, full functionality will be restored and your daily withdrawal limit will be increased to $25K USD equivalent.”

Problem is, some account holders claim that they didn’t receive an email or warning like Poloniex promised, and as the widespread account freezes indicate, Poloniex also failed to uphold its promise to keep accounts and withdrawals fully-functional in the interim.

“Please rest assured that your funds remain safe and accounted for while you complete this process – you can verify your holdings on the Balances page of your account throughout,” the release reads.

“Like all registered money services businesses, Poloniex is committed to compliance with all applicable law requiring identification and verification of its customers. If you have any further questions about the identity verification process and steps required, please reach out to our support team here.” it concludes.

As the last quote reveals, the KYC change is likely Poloniex’s attempt to appear more legitimate to US government officials under existing money services laws. Acquired by Goldman Sachs-backed Circle earlier this year, this could be Poloniex’s attempt to show institutional investors that it’s willing to step up to the regulatory plate.

At press time, Poloniex exchange had not responded to CoinCentral’s request for comment.

This article was originally published at Coincentral: https://coincentral.com/poloniex-implements-unannounced-kyc-freezes-legacy-accounts/