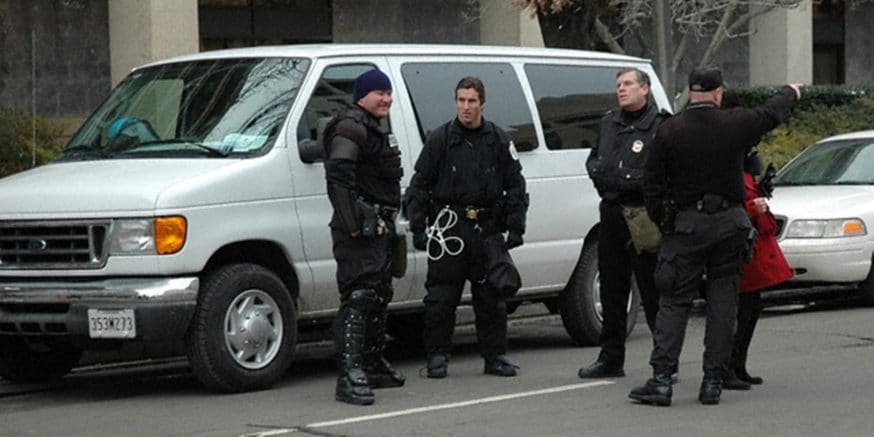 Law enforcement agencies in the U.S. struck Dark Web vendors and confiscated illegal items worth over $23.6 million, according to a U.S. Department of Justice report dated June 26, 2018. The items included narcotics, 2,000 bitcoins, mining devices, $3.6 million in cash and gold, and over 100 weapons, including a grenade launcher.

Nationwide raids by officers also led to the seizure of five cars, apparently used in criminal activity and bought with proceeds from illegal business. The 35 suspects arrested were between the ages of 21 and 34 years.

The investigation, which was on for more than a year, spanned the states of New York, California, Maryland, Vermont, and Ohio. It also involved the Postal Inspection Service, Drug Enforcement Agency (DEA), Secret Service, the U.S. Immigration and Customs Enforcement, and Homeland Security Investigations (HSI), making it one of the biggest joint law enforcement efforts in the nation’s history.

The success of the campaign was heavily dependent on Special Agents from the Department of Homeland Security (DHS) who posed as bitcoin traders and money launderers in underground marketplaces. The technique enabled officers to obtain personal information from suppliers of illegal items, resulting in 90 investigations. Scrutinized marketplaces included The Silk Road, AlphaBay, Hansa Market, and Dream.

In one residence, marijuana, cocaine, and LSD were discovered in addition to heat sealing equipment, reagents, precursor powders, liquids, and a lab. The authorities also stumbled upon shipping boxes bearing destination addresses and packed with narcotics-filled hair brushes.

According to Special Agent James J. Hunt, cyber drug trafficking has allowed vendors to have substantial reach, exacerbating the drug-related deaths scourge that the country is currently experiencing.

Just two days ago, European authorities made a similar drug bust involving Dark Web sellers seizing $5.2 million in cryptocurrencies, 800,000 LSD blotters, close to $4 million in fiat, and 10 vehicles. The seizures are a major offensive by authorities in both continents against dealers leveraging the assumed combined anonymity of the Dark Web and cryptocurrencies.

This article has been originally published on CoinCentral.

Elizabeth Gail is crypto-enthusiast and a blogger. Her specialties include cryptocurrency news and analysis. When not writing about crypto, she’s out taking part in humanitarian endeavors across the world. You can reach out and engage with her on Twitter and Google Plus.