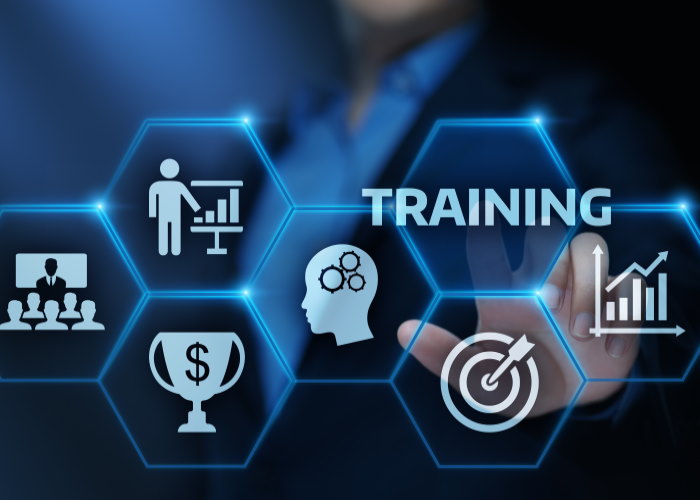 The financial services industry worldwide is challenged to respond to increased and a changing regulatory AML landscape. AML as a standalone entity under compliance, to a complex and much broader function cutting across many entities as legal, risk, operations, sales and tax.

In Asia, Africa and the Middle East, financial institutions rely heavily on their workforce as a first line of defense against money laundering. However, not only is the Landscape diverse and fragmented in many countries,but also the approach to training of non-AML staff. Regional differences in the provision of AML training reflect the very high level nature of regulatory training provisions. The closest example to a globally set of regulatory requirements stands within the Financial Action Task Force (FATF), which specify that firms should provide AML training in line with their national government requirements.

In Africa for example, this can be a daunting task since the country has three FATF-style regional bodies (FSRBs) coordinating efforts on AML/CFT in Africa. These are:
• Eastern and Southern Africa Anti-Money Laundering Group (ESAAMLG)
• Middle East and North Africa Financial Action Task Force (MENAFATF)
• Inter Governmental Action Group against Money Laundering in West Africa (GIABA)

Nobody will deny that front office staff are at a greater exposure to money laundering and corruption but the degree and frquency to which they receive training vary significantly between regions.

“Online training continues to enjoy increasing support in Africa, Asia and the Middle East along side face-to-face training which is still the most common method of training used by banks”, said Leslie Foster, Managing Director of Governance People

The Central Bank of the UAE and The Monetary Authority of Singapore’s has required banks in their jurisdiction to institute a training program to teach employees how to maintain appropriate records and identify, detect and report suspicious transactions in order to prevent money laundering. This makes a lot sense, since 74% of the banks rely on a diligent workforce as an important line of defense against money laundering.

Atsu Agbemabiase, Partner at A&A Consulting Limited, mentioned that “the AML effort in Ghana and in Africa is mainly reliant on human personnel or staff of banks and financial institutions rather than technology. This is seen as the most effective way to combat the menace”.

One significant concern regarding AML/CFT in Africa is the costs arising from AML/CFT training measures. These are especially hard to bear for those institutions serving the poorest parts of the population, including microfinance institutions, cooperatives and rural/agricultural banks, and may hence hamper financial sector development.

Leslie continued to mention that “comprehensive employee training program is a vital key to the success of an AML program and a clear regulatory expectation in most regions. An elearning approach ensures that everyone has the same training and you get the assurance that people have an understanding of the material via the end of course test.”