How an Asian PEP launders money 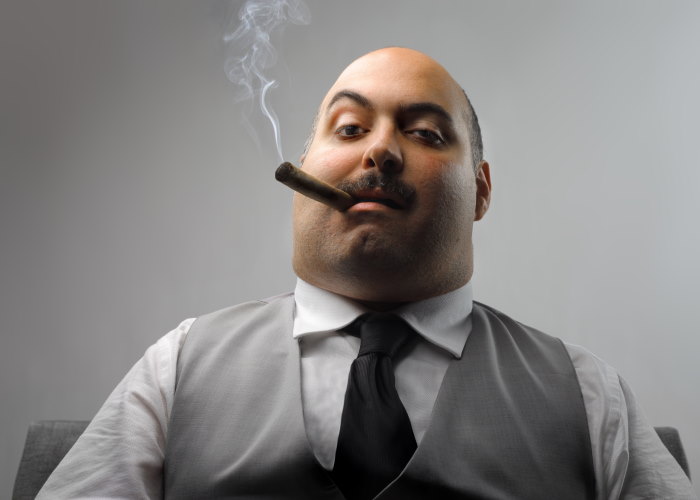 “Great article, worth a read just to realise the methods used by these PEP to launder money.
“it is almost futile to look at PEP transactions and banking as isolated events without specialist knowledge of the Indian politico-business and family alliances landscape

This week the Modi government demonstrated the power of efficient information flow, inter-agency collaboration and…most famously the use of ‘aam aadmi’ (common man’s) investigative journalism on a historic instance of tax evasion and money laundering by Politically Exposed Person(s).

A record-time milestone reached in two years with the issuance of three international letters rogatory for respective governments in the Caribbean, South East Asia and in Europe specifically intended for five banks and accounts held with them. From reliable sources, until the issuance of the letters, no foreign government, entity or individual (other than some NRIs) had to be involved: 100% Made in India.

If we were to take the fact that the target included socialites and members of an opposition party to be pure semantics, what stands-out as a masterstroke is the effective flow of information, collaboration and the utilisation of the Indian diaspora at-large abroad. Of course the reward at the end would be no less than a consequent percentage of  approximately USD 480 million (to-date) laundered and evaded to taxes and hopefully a very public hanging (as dissuasive measure).

Without going into the actual flow of funds and the structuring, the involvements of different parties can be simply demonstrated with the aid of the diagram below. It highlights the paramount importance of exploring every facet of what I call “The PEP Eco-System”: an intricate web of family and non-family linkages that at times have been in the making from since before India’s independence (i.e. even going back some 3-4 generations at times). In summary: it is almost futile to look at PEP transactions and banking as isolated events without specialist knowledge of the Indian politico-business and family alliances landscape. In this particular instance, the political will was of course there and the covert or unknowing collaboration of no less than 22 key individual players from all walks of life. We shall come to the spicy details further below…

This investigation of all, was made even more complex by the fact that the proceeds of corrupt practices did not even flow through indian banks or  ever within its territory or out of its territory. It was  processed simply as tacit understanding at the ‘kingpin’ level of exchange of assets and bank balances held within India versus assets and bank balances already held abroad by allied individuals and families who have amassed it since the days of the stately rajas, from business ventures or over 60 years of hawala. In pure Bollywood style oblige, the transfer of interests even included a strategic betrothal and marriage of inheritors which solidified a benami ‘contract’ (beneficial ownership of assets held on behalf of undeclared parties) between a political and an NRI business families to the tune of USD 60 Mil (who ever said Indian bride’s came cheap !).

For the objective of the article and for the interest of AML Transactions Monitoring Analysts I will highlight the following: 1) Very similar scenario (although slightly less complex channels) can arise for almost all Asian PEPs namely in Malaysia, Indonesia, Thailand, Pakistan – in brief with all nations with a large, vibrant and long standing business diaspora abroad (China is a different case since communities are fragmented and family alliances do not go back so long into the communist era), 2) All of the following parties to the PEP Eco-system are relevant risks: Immediate family and their enterprises, Extended family and their enterprises, Erstwhile royals, nobilities and titled persons, Political heir-designates, Subordinate and junior officials, King-pin industrialists and party fund contributor, Low-key entrepreneurs and front-men, ‘Chamchas” (a mixed bucket of hanger-ons, favour seekers and benami operators).

The trigger-event for this investigation originated in a seemingly benign event that pre-dated the present government: a wealthy NRI business family asking a high-powered Indian government official to place a call to the South African government to allow the usage of a South African air force base for the landing of chartered flights carrying guests to their daughter’s wedding. This media exposure lead to some eye-brows raised and family linkages explored, the right questions being asked, priority task instructed and covert investigations undertaken.

The investigation included all of the following spicy roles, some of whom were healthily clueless to the objective and oblivious to their immediate interlocutor’s role: 1) A three-man freshers team in the IT Enforcement Directorate with IPS (Indian Police Service) and IFS (Indian Foreign Service) pedigree, 2) Two very effective RAW (Research & Analysis Wing) operatives who were instrumental to integrate into the local NRI diaspora in two consular locations known as banking hubs, 3) Two bankers of Indian origin who’s cross-border banking activities opened them to successful coercive tete-a-tete with Indian government operatives while the guys were on Indian territory and thereby collaboration, 4) A very effective investigative journalist with an unrelated “research job” cover story and with a knack for getting close to the Indian socialite ladies in the relevant cities, 5) A high-profile drug peddler in Delhi who supplied his wares to some of the nephews of the corrupt PEP and his entourage and…last but not the least with the critical guest appearances of a number of props from the Indian NRI male diaspora after a few Patiala pegs of scotch and their equally talkative female counter-parties at select parties and events held abroad.

Modi government had from day one demonstrated the power of technology and of inclusiveness of the NRI diaspora and now…the power of Desi-networking. Imagine the recovery rate of stashed assets abroad if every Indian private banker (and those applying for e.g. OCIs) serving abroad were to be brought under a ‘Patriot-Act’ style obligations and scrutiny!

Let you relish over the coming days as details unravel in a multi- episode TV-serial style typical of such events and the media. It is also likely that, like myself, no single person can safely be said to have the full picture ;)”

The author was Suvendu Ganguli