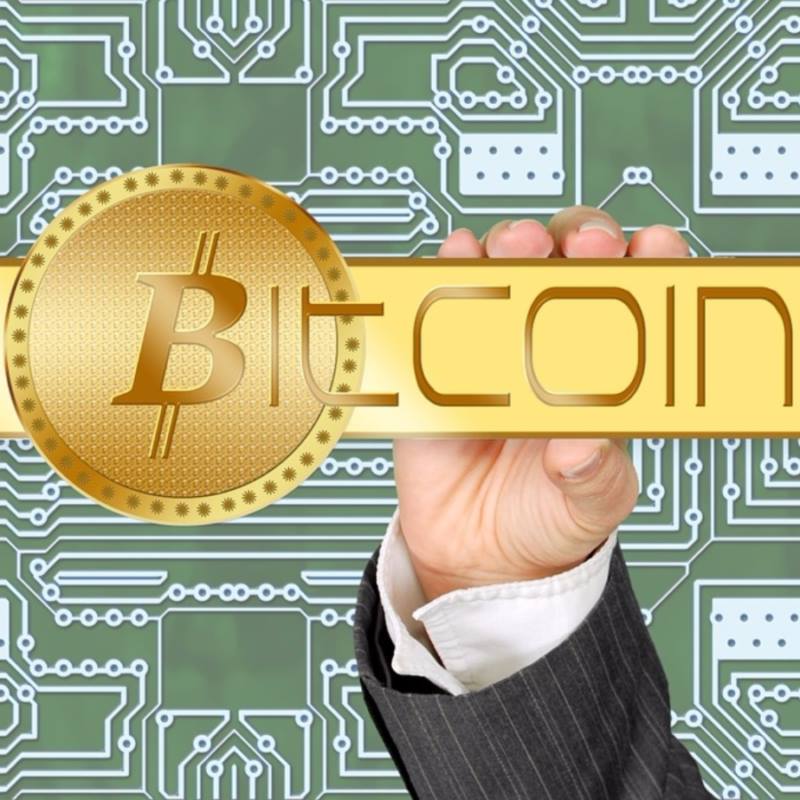 A recently-issued ruling by a South Florida judge that Bitcoin is not money, but equates more to property, has law enforcement puzzled, they feel the legal ramifications of this ruling could make it much more difficult to bring charges against future money laundering crimes where virtual currencies are involved. Bitcoin like many other decentralized convertible virtual currencies (VCs) provide alternative digital payments platforms. The Bitcoin network was designed to serve as an electronic peer-to-peer (P2P) payments mechanism for ecommerce. The idea was to enable users to bypass financial institutions by directly transferring VC to each other and settling those transactions in near real time, thereby removing intermediate costs, such as transaction fees and payment uncertainty.

Judge Pooler’s ruling came in response to a case where the judge threw out felony charges against Michell Espinoza. At the time Michell Espinoza had an account on a website, localbitcoins.com, where he allegedly traded Bitcoin for a profit. The defendant was accused of transmitting (as a money services business) and laundering $1,500 worth of Bitcoins by detectives, from Miami Beach Police and the U.S. Secret Service, while acting undercover, who he had sold the virtual currency to for the purpose of buying stolen credit-card numbers from Russia.

On charges of engaging in a money services business, the judge issued the statement that “attempting to fit the sale of Bitcoin into a statutory scheme regulating money services businesses is like fitting a square peg in a round hole.” Bitcoin is not, she noted “backed by anything” and is “certainly not tangible wealth and cannot be hidden under a mattress like cash and gold bars.”
To the charges of money laundering, Judge Pooler clarified that money laundering is “commonly understood to be the method by which proceeds from illicit activity (“dirty money”) becomes legitimized.” The judge also mentioned that Florida law — states that a person can only be charged with money laundering if they engage in a financial transaction that will “promote” illegal activity — is way too vague to apply to Bitcoin. However, Judge Pooler says that there was no financial transaction because Bitcoin is not money.

Judge Pooler also noted that while “the court is not an expert in economics; however, it is very clear, even to someone with limited knowledge in the area, the Bitcoin has a long way to go before it is the equivalent of money. She also made the point, “this court is unwilling to punish a man for selling his property to another when his actions fall under a statute that is so vaguely written that even legal professionals have difficulty finding a singular meaning.”

The ECJ based it’s ruling on the Advocate General’s position that “virtual currency has no purpose other than to be a means of payment.” That means that in the European Union, for purposes of tax, bitcoin is considered – and taxed – as currency. By rule, in the EU, there is no tax on “currency, bank notes, and coins used as legal tender.” However, her ruling is in line with the position taken by the Internal Revenue Service (IRS). Last year, the IRS issued guidance to taxpayers in 2014 on how to treat Bitcoin – and other virtual currency – for federal income tax purposes. That guidance, IRS Notice 2014-21, states that Bitcoin and other “convertible” virtual currencies are to be treated as a capital asset. “Convertible” virtual currencies are generally defined as virtual currencies with an equivalent value in real currency or those that act as a substitute for real currency.
Espinoza’s attorney, “At least it gives the Bitcoin community some guidance that what my client did was not illegal,” Palomino said. “What he basically did was sell his own personal property. Michell Espinoza did not violate the law, plain and simple.”

The ruling has been praised by the Bitcoin community who believe this will encourage the use of the virtual currency while giving government agencies who have struggled to understand and regulate it more guidance.

A Miami-Dade State Attorney’s Office spokesperson said: “We are presently reviewing the court order to determine whether we will be appealing this decision.”
Law enforcement has struggled to figure out how Bitcoin fits into illegal activities, and Espinoza’s case was believed to be the first money-laundering prosecution involving the virtual currency.