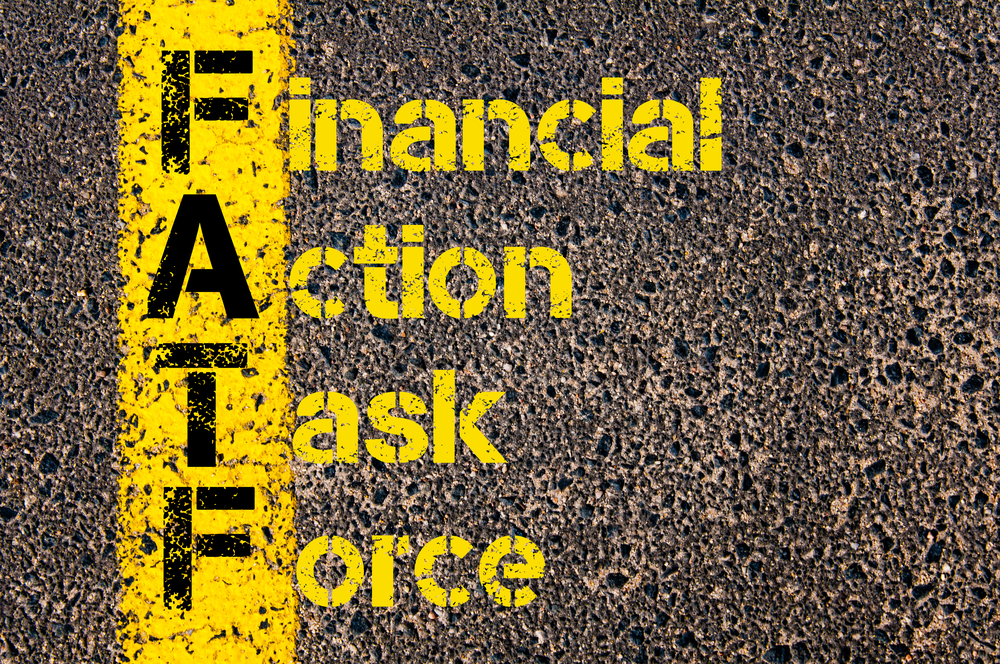 On Friday, 7 December the Financial Action Task Force (FATF), a G7 initiative to combat money laundering and terrorist financing awarded the UK the highest rating it has ever given. The move was greeted with stark disbelief by anti-corruption and transparency campaigners such as Global Witness, Transparency International and Corruption Watch. They have a point. Many would echo their view that while the UK has taken a number of initiatives to combat money laundering in recent years, the flow of dirty money continues unabated.

A Global Witness campaigner stated, “Hundreds of billions of dirty pounds are washing through our banks and property market every year, as the government openly admits. Giving it so much credit before we’ve seen real change makes a mockery of the whole process.” Transparency International has often expressed the view that the FATF approach is fundamentally flawed. It is all too cosy. According to its January 2017 position paper: “Policy discussions within the confines of a largely closed, expert-driven anti-money laundering (AML) space have not generated sufficiently effective AML policies. No country is yet compliant with the international FATF standards.” The paper calls for greater openness and the involvement of civil society. Let us, however, add some context. As FATF rightly stated in announcing its report, the UK is the largest financial services provider in the world and, as a result of the exceptionally large volume of funds flowing through its financial sector, the country also faces a significant risk that some of these funds have links to crime and terrorism.

The FATF report emphasizes that the UK government has a strong understanding of these risks and has implemented a raft of policies, strategies and proactive initiatives to address them. It states that the UK aggressively pursues money laundering and terrorist financing investigations and prosecutions, achieving 1400 convictions each year for money laundering. And it adds that the UK’s overall anti-money laundering and counter financing of terrorism (AML/CFT) regime is effective in many respects. Nevertheless, when it comes to the shortcomings, FATF’s criticisms of UK efforts are ultra-cautious. It says that “the intensity of supervision is not consistent across all [financial and non-financial] sectors and UK needs to ensure that supervision of all entities is fully in line with the significant risks the UK faces.” It adds that the UK “needs to address certain areas of weakness, such as supervision and the reporting and investigation of suspicious transactions. However, the country has demonstrated a robust level of understanding of its risks, a range of proactive measures and initiatives to counter the significant risks identified and plays a leading role in promoting global effective implementation of AML/CFT measures”

So where are we to find the truth between these extremes? We believe that there is truth in both positions, but neither the optimism (some would say complacency) of FATF nor the “demands” for “tougher action” of the campaigners can offer a comprehensive answer. It is true that the United Kingdom has had some spectacular successes in recent months. An example was the clampdown on Scottish Limited Partnerships (SLPs).

According to the Wall Street Journal, these “are used by thousands of legitimate businesses, including the private-equity and pension industries, bringing more than £30 billion ($38 billion) a year in investment to the UK”. However, SLPs have also been an important conduit for dirty money and especially Russian dirty money, including $20 billion in a scandal known as the Global Laundromat. The UK responded with new laws in 2017 to make their ownership more transparent and claims that this has led to an 80% drop in the number of new registrants. In July of this year, the UK also laid out a broader set of proposals requiring foreign companies and other legal entities owning UK real estate to reveal the true beneficial owners.

But these measures received a lukewarm welcome by Global Witness and other campaigners who pointed to the lack of prosecutions, demanding that the authorities make better use of the information it receives from both financial institutions and non-financial institutions (e.g. legal practices).

Technology must be better employed

Sifting through information to identify the ultimate beneficial owners behind ghost companies is no easy matter. In the 2014 KPMG Global AML Survey, respondents stated that “identifying complex ownership structures is the most challenging area in the implementation of a risk-based approach to KYC collection”. Part of the problem is that thousands of offshore operations and others with a complex ownership structure are perfectly legitimate, so how does a bank or a lawyer identify those that are being used for fraudulent financial transactions, without scaring away business? They need to be extremely careful to distinguish between what’s legit and what isn’t. Many businesses use sophisticated legal structures for valid reasons such as asset protection, estate planning, privacy and confidentiality.

Technology has become essential to help financial institutions and their legal partners to better understand and document ultimate beneficial owners, identify suspect activities and decide the appropriate level of due diligence required. Basically, the whole industry is banking (no pun intended) on big data, machine learning (ML), and artificial intelligence (AI) to help simplify complex processes and automate repetitive tasks. Even though, these buzzwords have become a hot topic many don’t even know the difference between the two and use the terms interchangeably. ML refers to a computer system that has the ability to learn how to do specific tasks, in contrast, AI enables computer systems to perform tasks done by humans. While AI can replace some rudimentary tasks, I wouldn’t say that compliance analysts are one of them. Therefore, by applying these technologies, the compliance staff would have more time to deal with non-routine events and complex cases as well as having better information through a cleaner, more traceable process to make objective decisions.

Of course, machine learning models can process tremendous amounts of data, but ML systems still need to learn the difference between a false positive and a false negative and that in real-time.  First, there simply isn’t enough well-structured data available at most financial institutions that can be used for teaching these ML / AI models.  IBM’s Watson, named after a Sherlock Holmes character, has learned this hard way. As with every new technology wave CRM, Business Intelligence, and Predictive analytics, etc. tech companies can’t wait to sprinkle these terms on every bit of their software like fairy dust.  Of course, consulting firms are the biggest advocates who can’t wait to implement such solutions!

As of June 2017, the Watson AI platform had been trained on six types of cancers which took years and thousands of medical doctors.

Second, bad actors are always adjusting and trying new schemas and third, the financial services landscape is continually changing leaving ML and AI platforms with a real-time knowledge gap. However, appealing this technology might sound to the people watching the bottom-line. The reality is that ML / AI platforms require months and in many cases years of laborious training, as experts must feed vast quantities of well-structured data into the platform for it to be able to draw meaningful conclusions and those conclusions are only based upon the data that it has been trained on.

For the most part, financial crime will be driven by advances in technology and this marriage of regulation and technology is not new, in itself. However, with the continual increase in regulatory expectations, the staggering levels of cyber-attacks against financial institutions and the FinTech disruption makes RegTech the perfect partner.

In brief, RegTechs address many gaps in today’s financial crime program by improving automation in the detection of suspicious activity, which would be a significant move from monitoring to preventing financial crime while being more cost-effective and agile!

However, financial institutions have been done this path before putting their faith in technology but this time they would be wise to thoroughly start with small-scale pilot projects. Financial institutions need to invest in data quality as it is a key component of any successful financial crime program. High-quality data leads to better analytics and insights that are so important to accurately teaching ML and AI models but also drive better decisions. Therefore, transparency campaigners would do well to campaign for the adoption of such technological solutions. These will provide the infrastructure needed to meet their demands and enable the change they seek.