The treaty of non-nuclear proliferation with Iran: $100 billion in frozen assets, is your financial Institutions prepared for the opportunities and challenges? 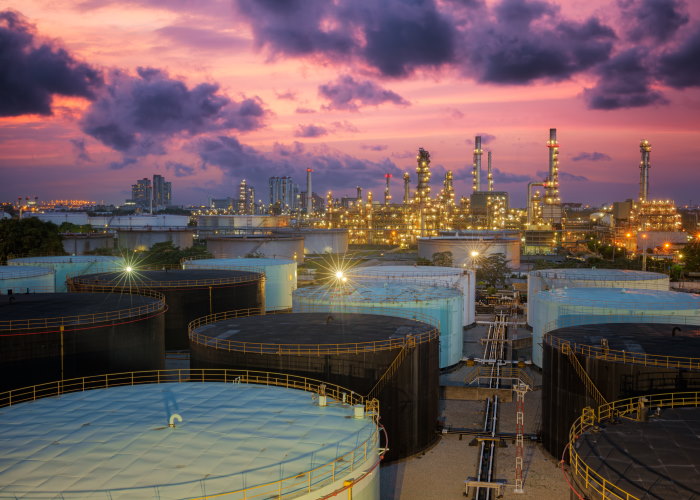 Iran a country of 80 million people generates a $400 billion economy, boasts the world’s fourth-largest oil reserves, the second-biggest stores of natural gas, and has well-established manufacturing and agricultural industries. Iran would get access to more than $100 billion in frozen assets when the Iran nuclear agreement is implemented, which depends on when Tehran has curbed its nuclear program and the U.N. nuclear watchdog has certified this. Will financial institutions be prepared to facilitate Iranian transactions of these frozen assets? It’s important to note that not all sanctions will be banned…don’t mistake the lifting of sanctions under the non-nuclear proliferation treaty to mean that all sanctions have been lifted.

A financial institution will have to do EDD to determine which frozen assets are categorized under the non-nuclear proliferation treaty and those as secondary sanctions, especially correspondent banks will need to continue to be vigilant. Secondary sanctions in place, for example, sanctions linked to U.S. charges of Iranian human rights violations, terrorism and other allegations of wrongdoing. They have the effect of banning doing business with Iran, with few exceptions, such as supplying parts for Iran’s civilian aviation sector.
Which brings me to another challenge “time”. Sanctions lifting will not be synchronized among the EU, HMT, OFAC, UN as well as other countries who might have posed sanctions on Iran.
Switzerland has already been lifting some sanctions against Iran in what it calls a sign of support for the agreement between Tehran and world powers over its nuclear program. The neutral country’s governing Federal Council decided Wednesday to lift a ban on precious metals transactions and end requirements to report trade in Iranian petrochemical products and transport of Iranian crude oil, among other measures.

The European Union will free up most financial and business bans imposed on Iran for companies based in the 28-nation EU, before the US does.
Many companies are already in the starting blocks, along with their countries’ governments. Challenges will be to identify legitimate transactions from those still operating under sanction. Companies controlled by IRGC or goods that have a significate military purpose will continue to be sanction. Therefore, you will need to be diligent about dual-use goods. Software and technology normally used for civilian purposes but which may have military applications, or may contribute to the proliferation of Weapons of Mass Destruction (WMD). The EU therefore controls the export, transit and brokering of dual-use items as a key instrument contributing to international peace and security. “Non-U.S. companies are not, in general, subject to the U.S. sanctions,” As long as a non-U.S company is not involved in using persons or operations in the United States, then, in general, those companies could proceed with their transactions.”